The following two pages from the 9 September 1966 issue of Life magazine are how many people first saw the famous “earthrise” photo taken by Lunar Orbiter 1 less than two weeks earlier. The editors of Life sought to place the image in a context such that people could see what was actually in the picture. LOIRP has done similar analyses here and here. Due to the enhanced resolution of our images we were able to pin down the exact time and orientation of Earth a bit more accurately than was possible in 1966.
Click on images to enlarge. 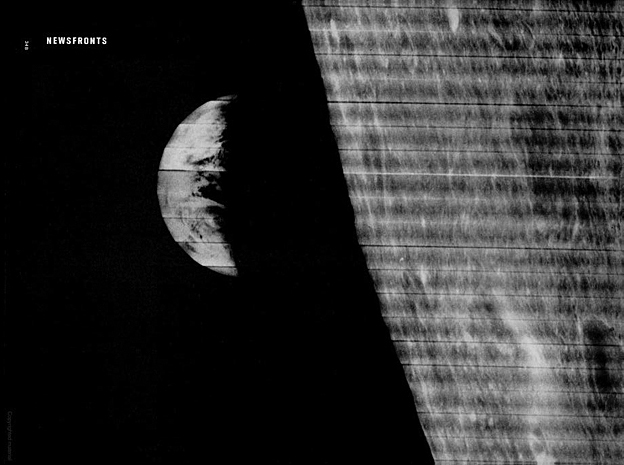 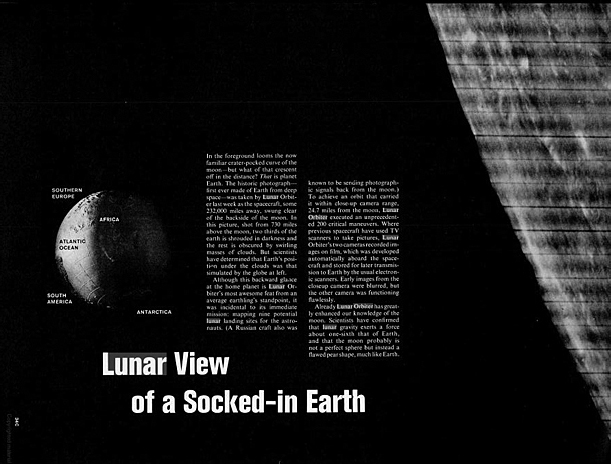 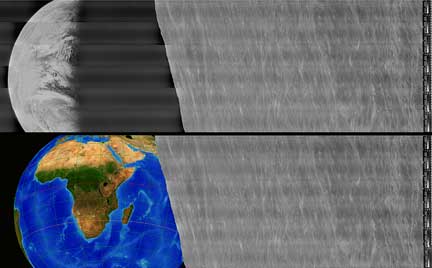