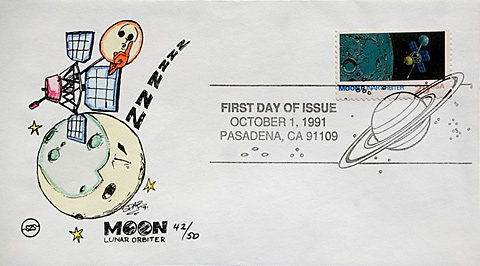 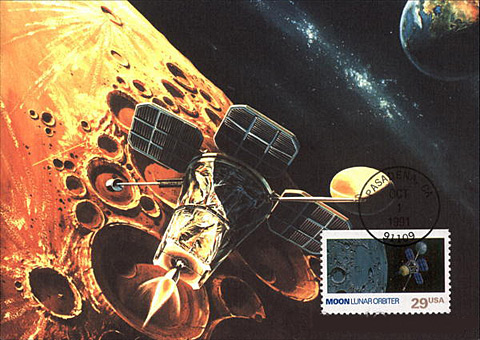 “First Day of Issue: October 1, 1991 First Issue Location: Pasadena, California From 1966 to 1967- coming as close as 29 miles to the lunar surface- NASA’s Lunar orbiters photographed 99% of the Moon, including both polar regions and the mysterious dark side. It was an amazing feat considering that three of the five Orbiters experienced equipment failures. From the high-resolution photographs, maps 100 times more accurate than previously possible were created, and several primary landing sites for upcoming Apollo missions were chosen. NASA didn’t take any chances– it was vital to avoid locations where craters, rocks, and holes filled with dust could be hazardous to the lunar module. Thus, when the Apollo 11 astronauts made their historic trip, their landing site was the basaltic surface of the Sea of Tranquillity, an area shown to be virturally crater-free by the Lunar Orbiters. As a result, when astronaut Neil Armstrong made his “giant leap for mankind,” he was following in the figurative footsteps of the intrepid Lunar Orbiters, which had blazed a safe trail for him and all subsequent Apollo astronauts.” 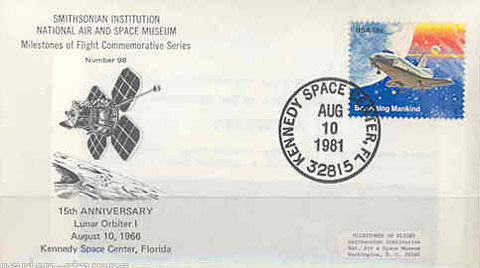 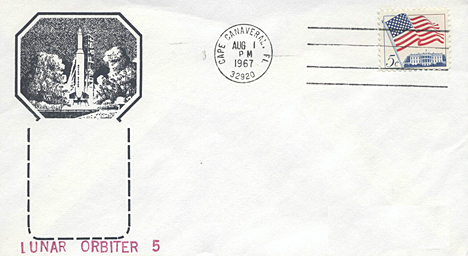 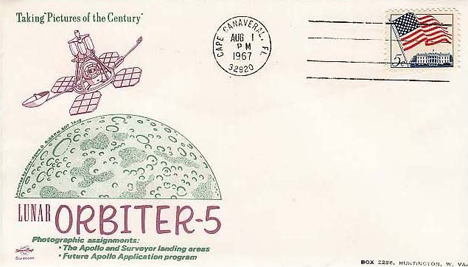 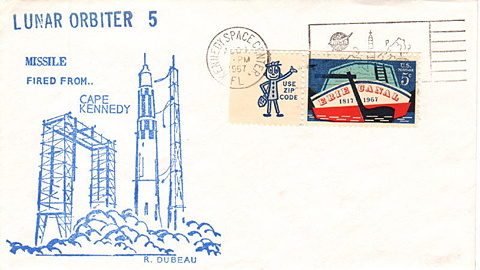 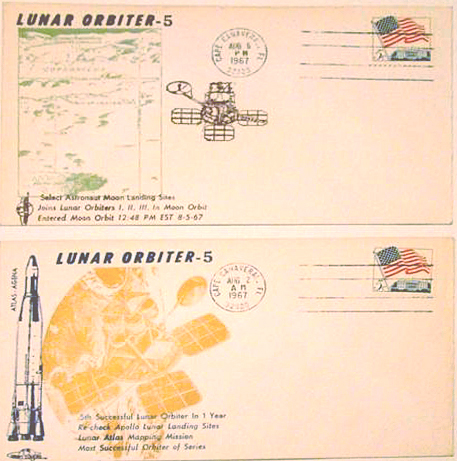 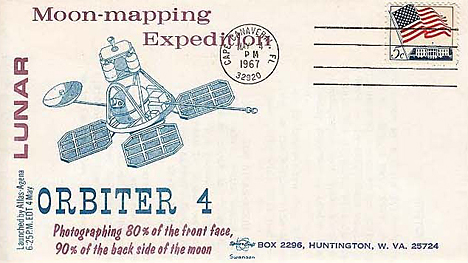 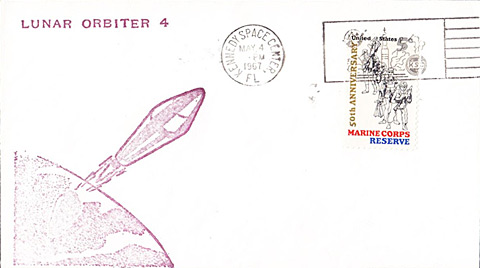 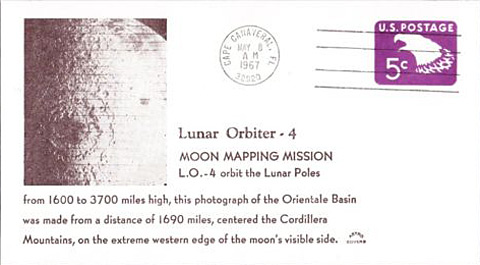 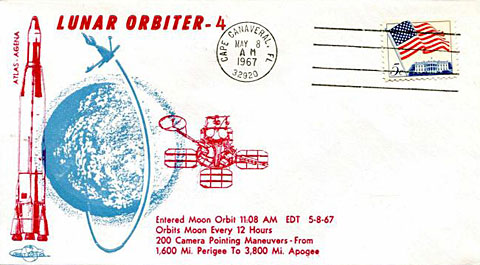 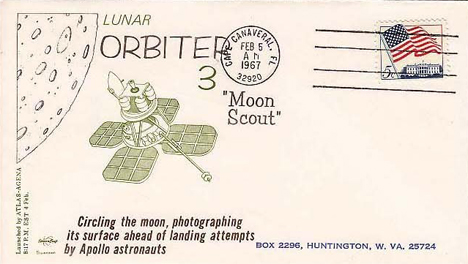 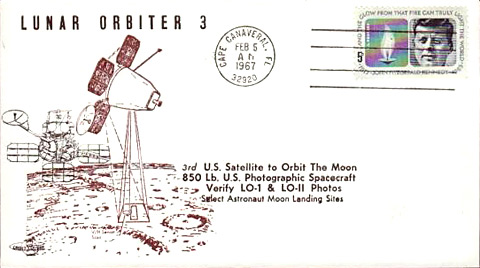 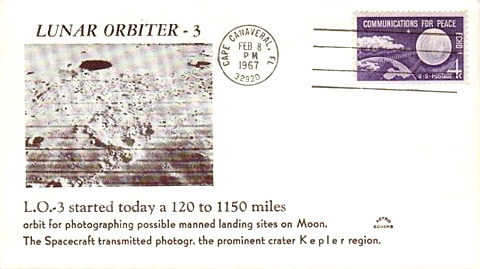 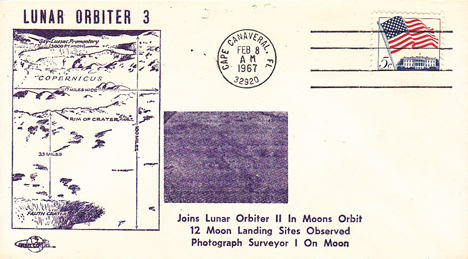 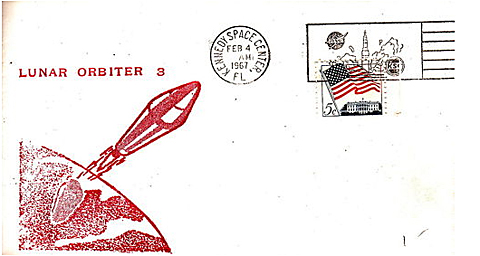 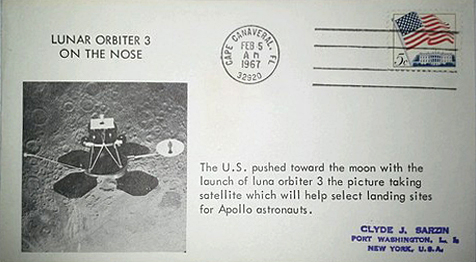 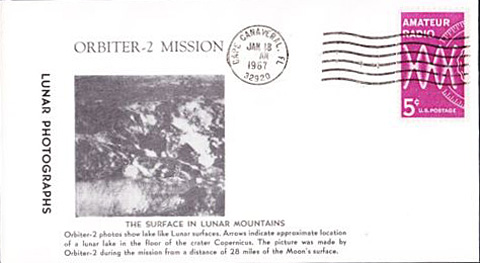 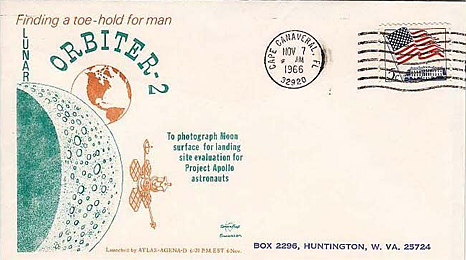 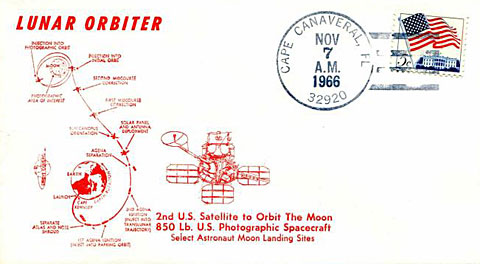 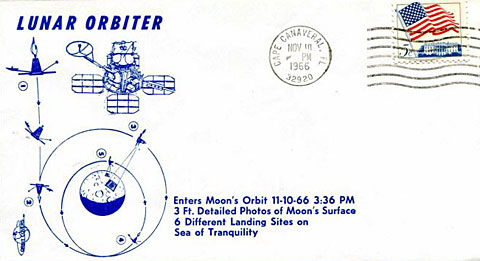 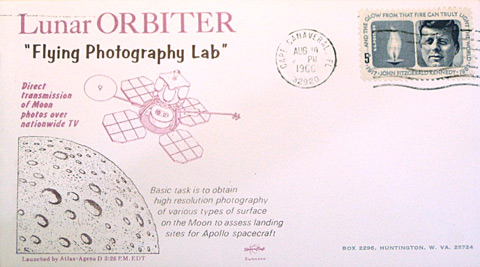 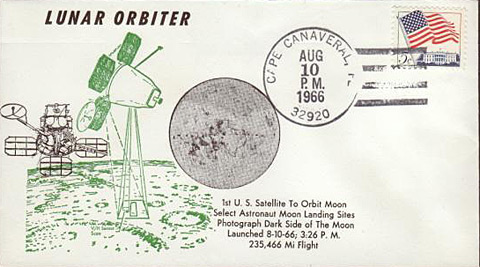 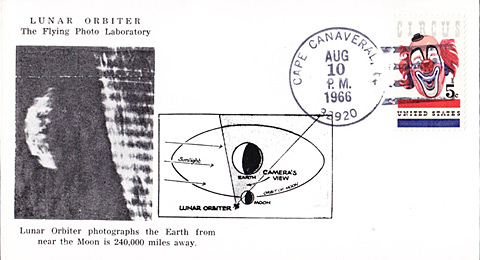