Keith Cowing, LOIRP Co-lead, and former NASA Administrator Dan Goldin during a visit by Goldin to the Lunar Orbiter Image Recovery Project (LOIRP) at Building 596 at NASA Ames Research Center at Moffett Field, CA on 21 June 2011. Keith’s note: Having Dan visit was really cool. It was great to have him stop by and visit our rebel operation. I really enjoyed showing him around. Dan asked a string of very sharp, cogent questions and offered us some valuable advice. He totally gets the value of such things and the importance of history – and that we have adopted the mantra of “older-better-cheaper”. Dan was at Ames as part of the memorial services for the late Baruch “Barry” Blumberg. Barry was a mutual friend of ours. As I mentioned at the memorial ceremony, Barry once told me “you and Dan are a lot alike. I just wish you two could get along”. Well, after Barry’s passing, we do. Barry’s amazing “people skills” continue to work their magic. FYI the tape drive we were standing directly in front of was operating and is rather loud.

On 10 June 2011 the LRO spacecraft slewed 65 degrees to the west, allowing the LROC NACs to capture this dramatic sunrise view of Tycho crater. More information. 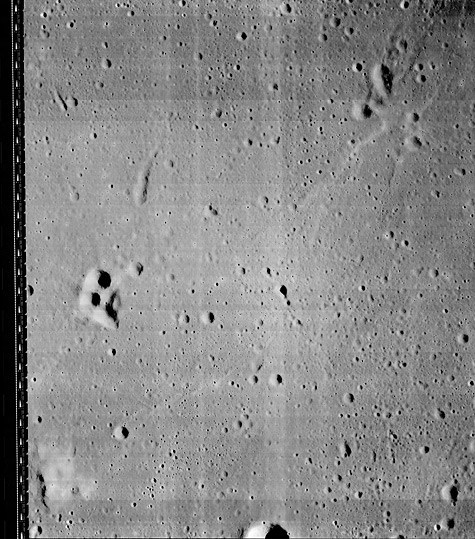 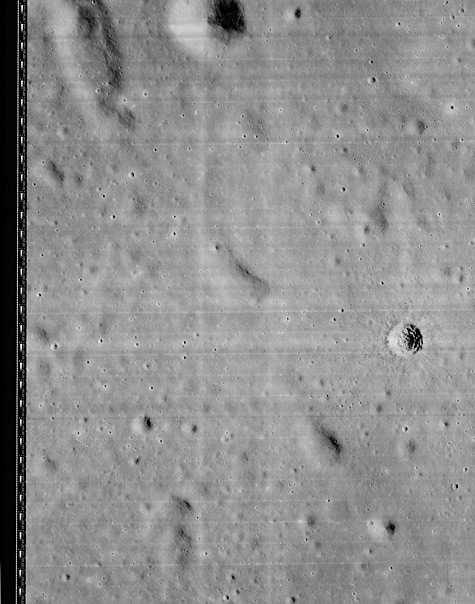 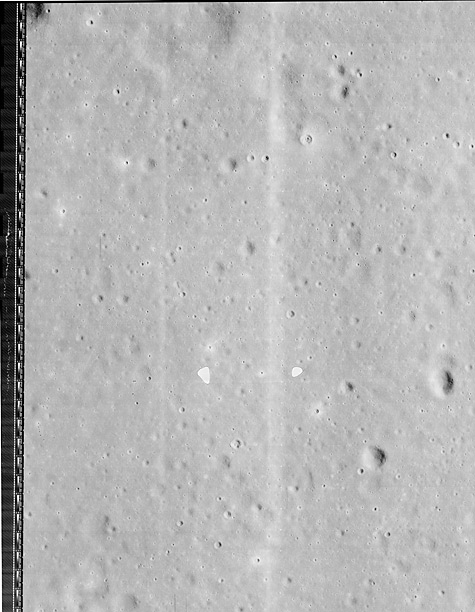 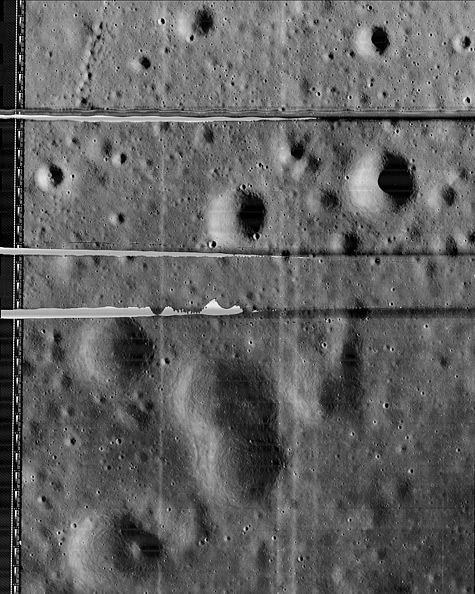 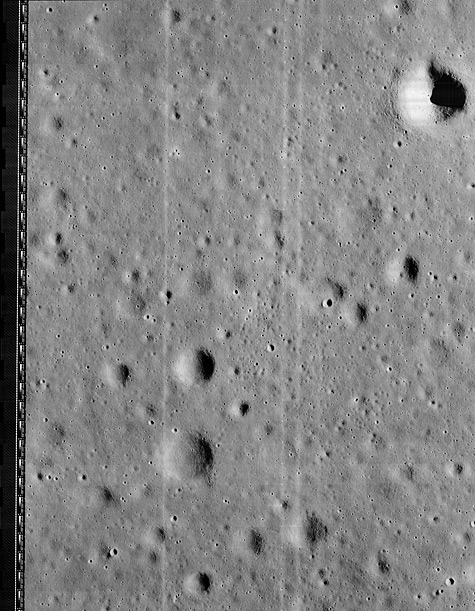 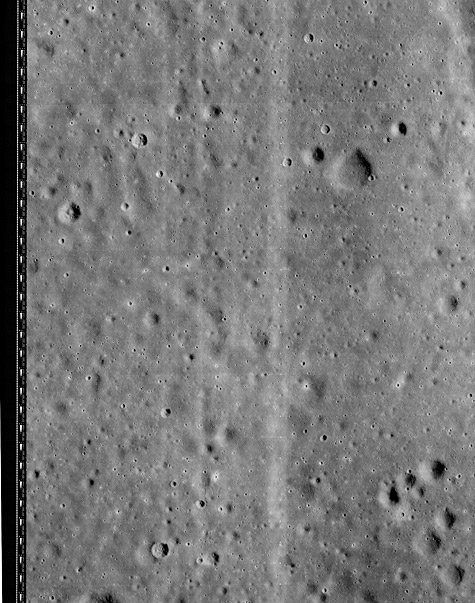 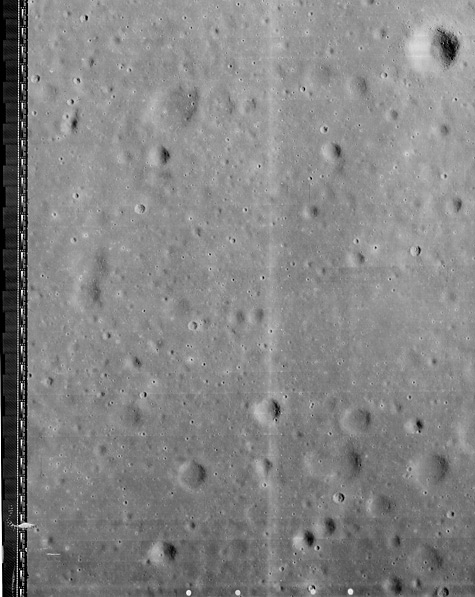 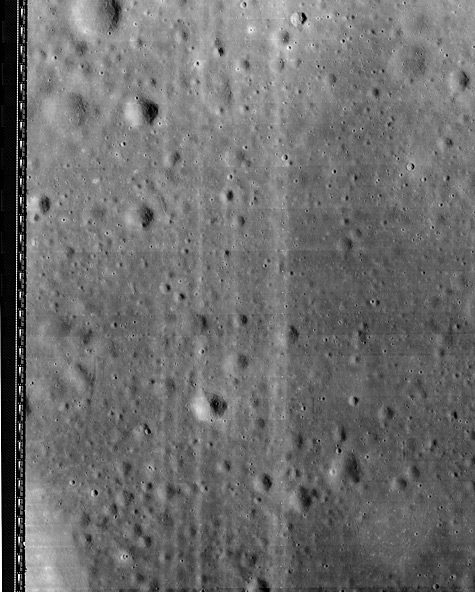 NASA has declared full mission success for the Lunar Reconnaissance Orbiter (LRO). LRO changed our view of the entire moon and brought it into sharper focus with unprecedented detail. NASA’s Exploration Systems Mission Directorate (ESMD) operated the LRO spacecraft and its instruments during the one-year mission phase. Now that the final data from the instruments have been added to the agency’s Planetary Data System, the mission has completed the full success requirements. The data system, which is publicly available, archives data from past and present planetary missions as well as astronomical observations and laboratory data.