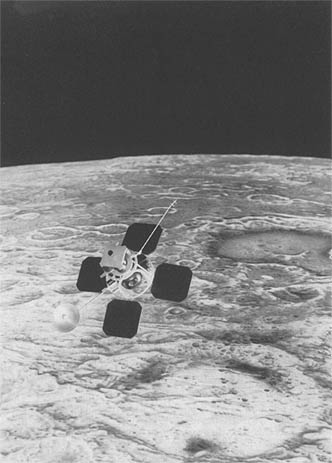 The most successful of the pre-Apollo probes, Lunar Orbiter mapped the equatorial regions of the moon and gave NASA the data it needed to pinpoint ideal landing spots.