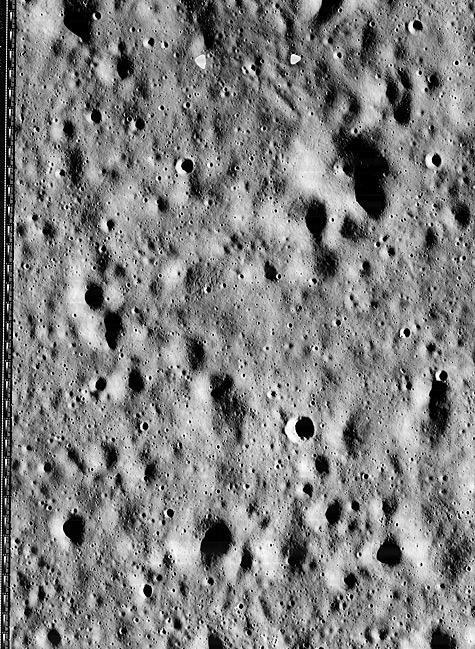 Written on the Moon’s weary face are the damages it has endured for the past 4.5 billion years. From impact craters to the dark plains of maria left behind by volcanic eruptions, the scars are all that remain to tell the tale of what happened to the Moon. But they only hint at the processes that once acted — and act today — to shape the surface. To get more insight into those processes, Meg Rosenburg and her colleagues at the California Institute of Technology, Pasadena, Calif. put together the first comprehensive set of maps revealing the slopes and roughness of the Moon’s surface. These maps are based on detailed data collected by the Lunar Orbiter Laser Altimeter (LOLA) on NASA’s Lunar Reconnaissance Orbiter. LOLA and LRO were built at NASA’s Goddard Space Flight Center in Greenbelt, Md. More

NASA has created a new interactive web-based tool that incorporates observations from past and current lunar missions creating one of the most comprehensive lunar research websites to date.
The Lunar Mapping and Modeling Project at NASA’s Marshall Space Flight Center in Huntsville, Ala. has created an online set of capabilities and tools that will allow anyone with an Internet connection to search through, view, and analyze a vast number of lunar images and other digital products. The data and tools available through the project website will allow researchers to perform in-depth analyses to support mission planning and system design for lunar exploration and science missions. It will permit detailed scientific analysis and discovery and open additional educational and outreach opportunities.

END_OF_DOCUMENT_TOKEN_TO_BE_REPLACED 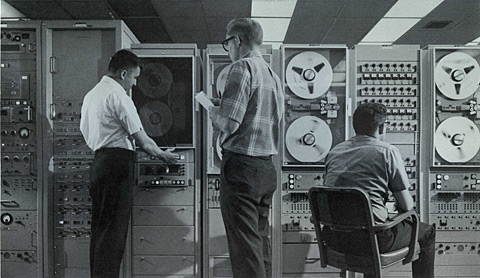 Note: Thanks to Al Kossow at the Computer History Museum for finding and scanning these pages in for us.
Excerpt: “Fifty Years of Data in One Week Recently, Oran W. Nicks, NASA’s Director of Lunar and Planetary Programs, remarked: “one astronomer has said that more information has been obtained in the first seven days of the Lunar Orbiter I project than in the last 50 years of study of the Moon.” Truly, the matchless cooperation and inspired creativity exhibited in the design and construction of Lunar Orbiter spacecraft and, supporting equipment by NASA, the scientific community, and American industry has helped us to take those longer-strides that President Kennedy called for in 1961 when he first spoke of the Apollo landing of a man on the Moon and returning him safely to the earth. Preceeding our men on the Moon, are three unmanned missions that are mapping possible landing areas, testing surface strength and composition, and establishing the launch, guidance and navigation technology, for a successful manned excursion. Ranger (now completed) and Surveyor are managed by Jet Propulsion Laboratory in Pasadena, California. Overall Lunar Orbiter management is by the Langley Research Center, Hampton, Virginia. The Jet Propulsion Laboratory provides tracking and data acquisition support for the Orbiter program.”
Newsletter is presented below