Fading History: Vintage Films And Photos Crumbling To Dust, Forbes
Between 1966 and 1967, NASA sent five Lunar Orbiter spacecraft to the moon to capture images before the arrival of Apollo 11, which landed on the lunar suface July 20, 1969. Forty years later, while preparing for the historic anniversary, NASA began a frantic search for those images after a well-publicized loss of the original video of the Apollo 11 landing. Fortunately, the Lunar Orbiter tapes were found. Because the compatible tape players hadn’t been manufactured since 1975, it took a multi-year effort to refurbish a player in order to read the obsolete tapes. The results were stunning images at digital resolutions never seen before. 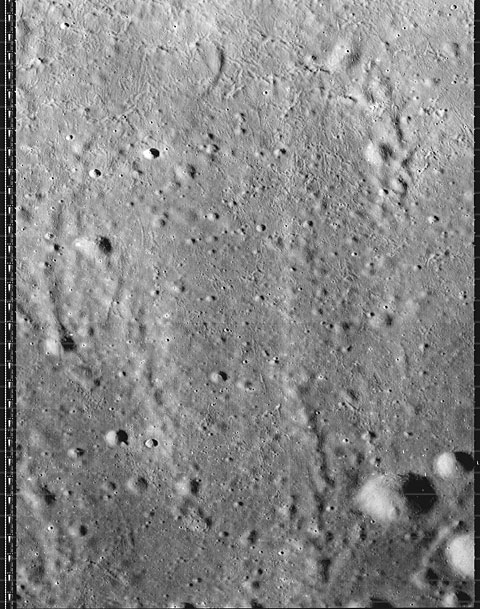 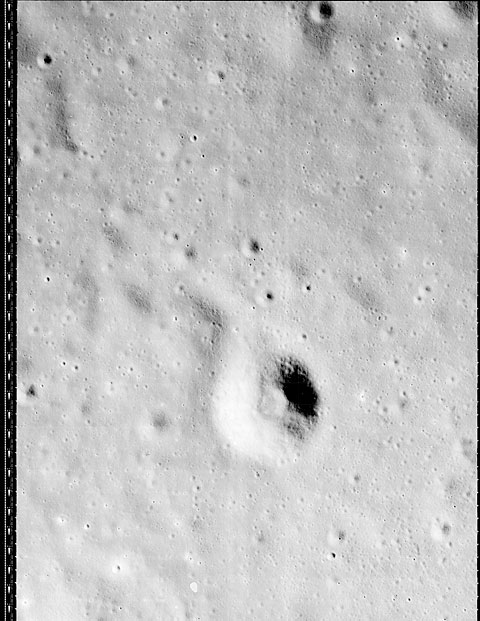 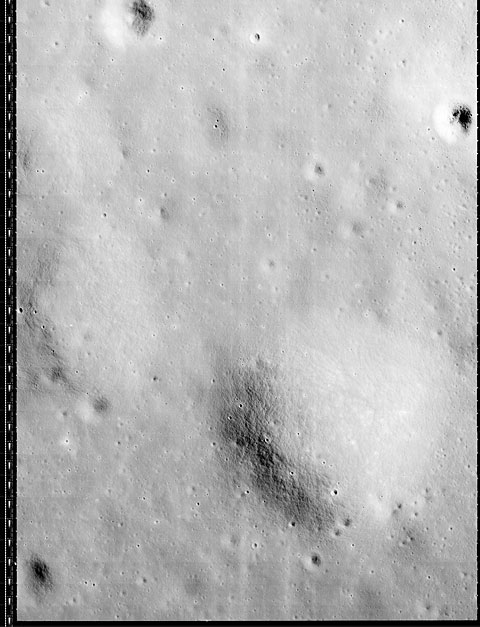 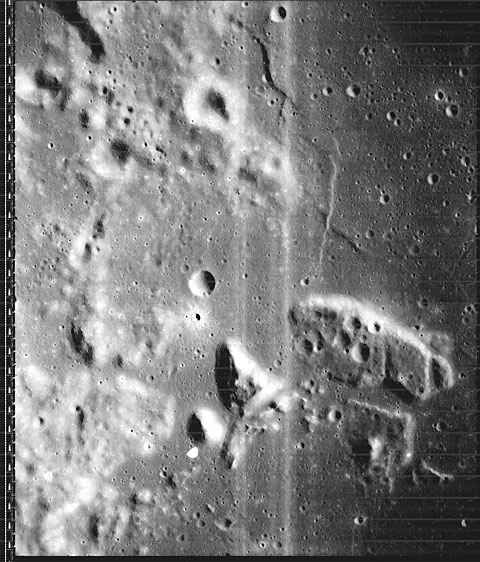 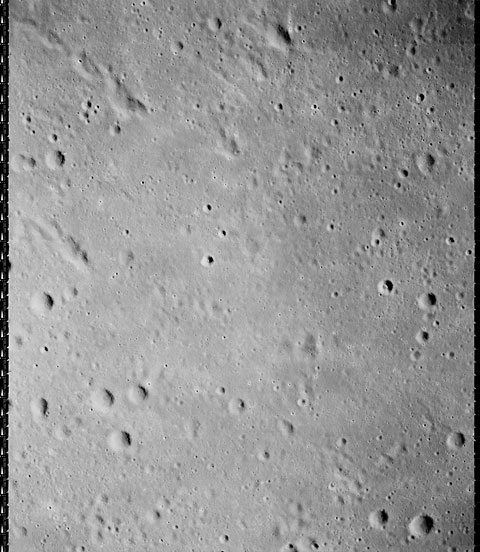 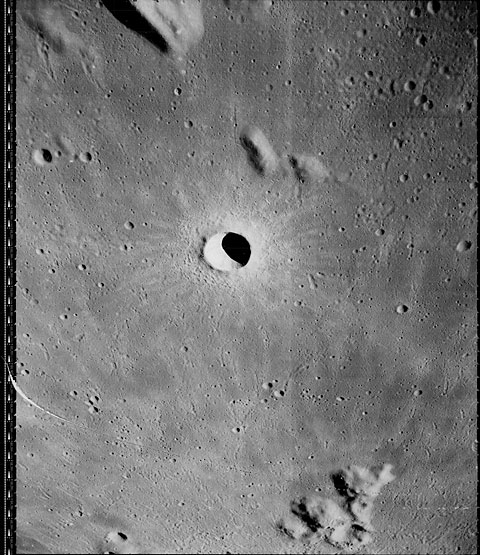 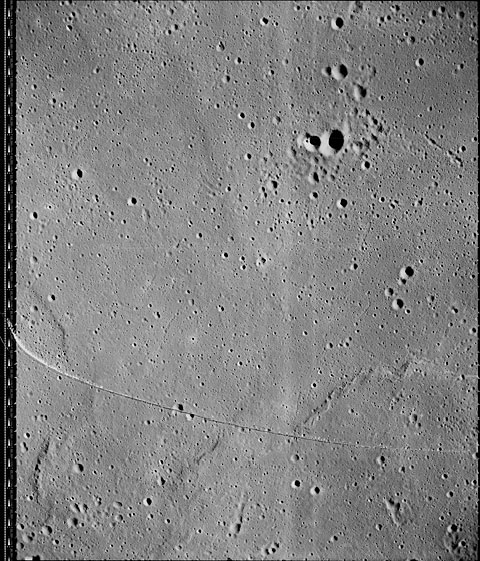 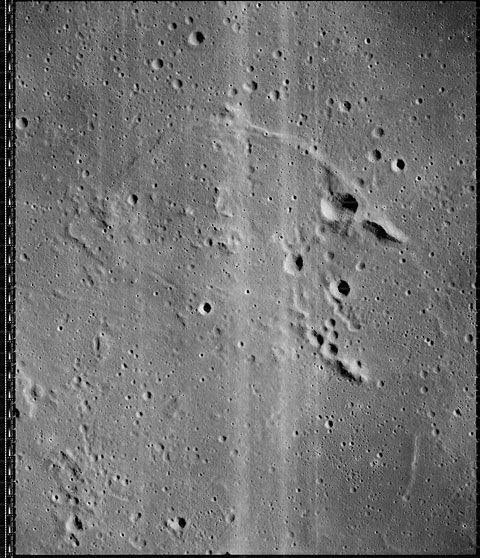 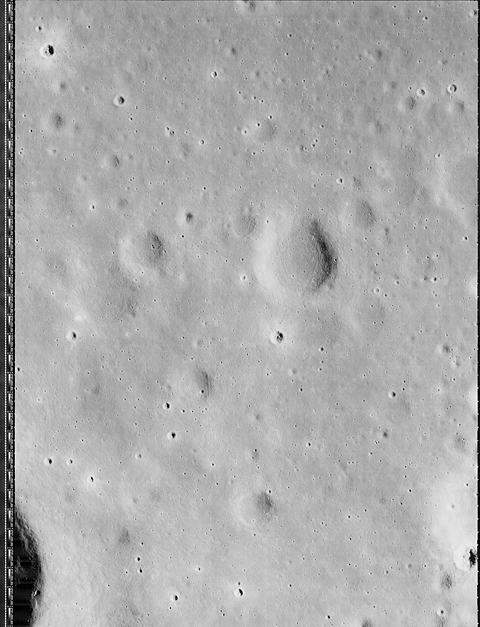 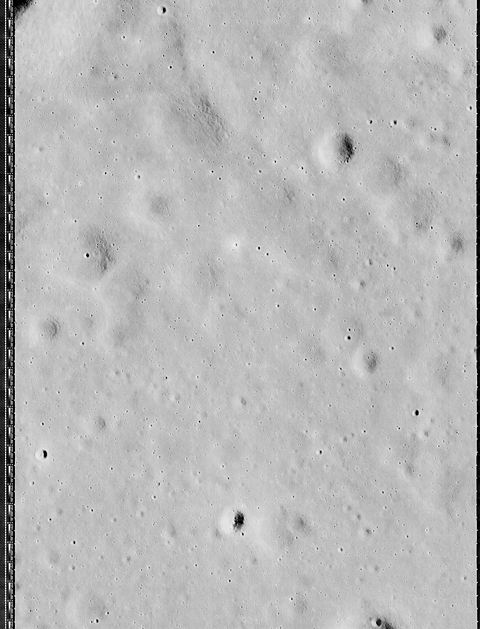 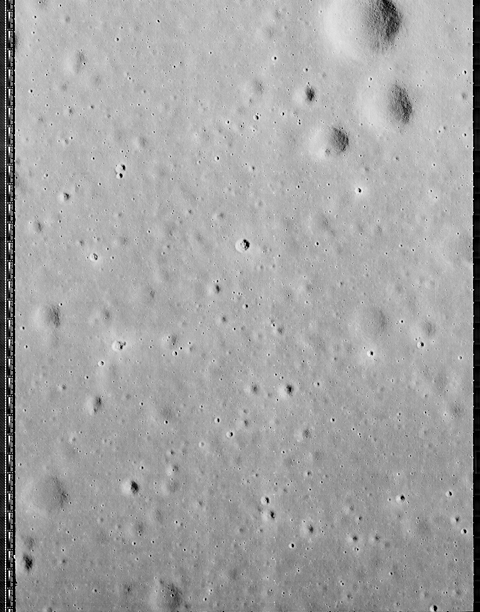