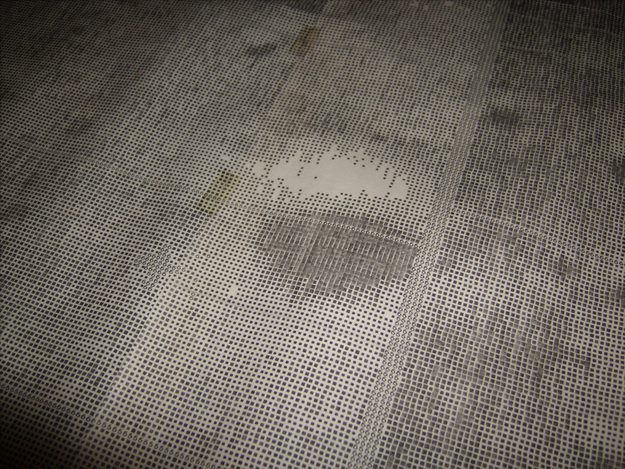 Between 1966 and 1967 NASA sent five Lunar Orbiter spacecraft to the Moon. Their job was to survey the surface to help determine landing sites for the upcoming Apollo missions. In addition to their recon role, these spacecraft also contributed to the nascent scientific understanding of the Moon.
At the time that the images were taken using film that was actually developed aboard the spacecraft in lunar orbit, the ability to send back imagery was nothing like it is today. The photos were scanned much like news photos of the day and the data was sent back to Earth. The images were then printed out on photographic paper and used to construct maps of the lunar surface. In so doing a lot of data from the original photos was lost. Luckily NASA had the foresight to listen to the suggestions of project engineers such as Charles Byrne and stored the original data on analog tapes.
Some 40 years after these missions were completed the Lunar Orbiter Image Recovery Project (LOIRP) was begun with the intent of using refurbished tape drives and a complete set of original project tapes (over 1,500). Utilizing funding from NASA the LOIRP team was able to return the original drives to operation such that the data on the tapes could be accessed.
By adding modern computer interfaces and data handling techniques, the LOIRP was able to scan and record the data in ways that simply could not have been accomplished in the 1960s. As a result the images that were obtained had a much higher resolution and dynamic range than had been seen to date. Indeed, in many cases, these images often rival or exceed images taken by the Lunar Reconnaissance Orbiter which is currently surveying the Moon.
As clever as we thought we were, we were not the first team to tackle the issue of generating high resolution imagery. Someone tried to do much of what we were doing today – but did so with technology available in the 1960s. We were recently contacted by someone who had seen our project’s Facebook page. His name is Joe Watson and he worked on a project that used computer printers that worked like giant electric typewriters – but using varying sizes of squares instead of letters. With this system and a lot of creativity, Watson and his team created immense high resolution versions of Lunar Orbiter images from which topographic maps were made.
We had heard some vague stories about such projects but were unaware of just how audacious they were. So, in Joe Watson’s own words, here is the story of a precursor of the LOIRP. 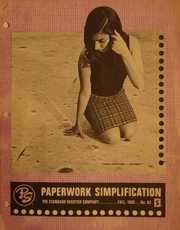 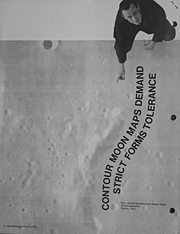 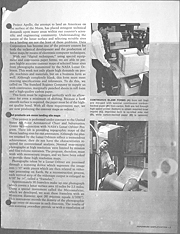 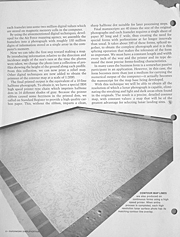 Part 3 – Photos Of My Printed Paper Sample
I have included several photos of my printed paper sample. I unrolled a portion of it on my family room floor and shot it with a digital camera. If one looks closely in the Long Shot photo and easily seen in the Crater Close Up photo, you will see rows and columns of “9” characters imbedded in the data. These were some sort of sync characters that were removed by versions of the software used later in time. In the Pixels With Quarter shot, I attempted to make clear how large the pixels were in the printed image.
In early attempts to print the pictures, a problem arose when using a fabric ink ribbon in the printer. When a pixel was printed that was intended to print only a small area (such as a small black square in the middle of the character space), it would appear quite black. However, when a pixel was to be printed that was intended to print a large area (such as a large black square), it would appear much lighter in color because the same amount of energy from the printer’s print hammer was distributed over a much larger area. The solution was a special binary carbon paper used in place of the fabric ribbon. When struck by a print hammer, the pigment was transferred nearly in its entirety.
Therefore, all printed pixels were of equal blackness regardless of the area they used. As I recall, however, one drawback to this was that the pigment printed on the paper was much more likely to smear easily so careful handling was required. The printed sample that I have was printed with fabric ribbon. Hence, it can be seen that large pixels are more of a grey color than black. 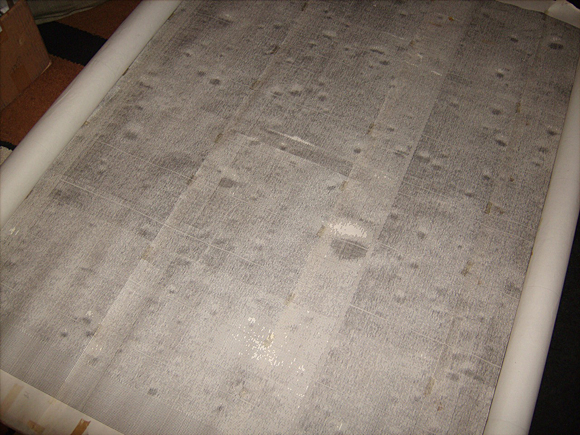 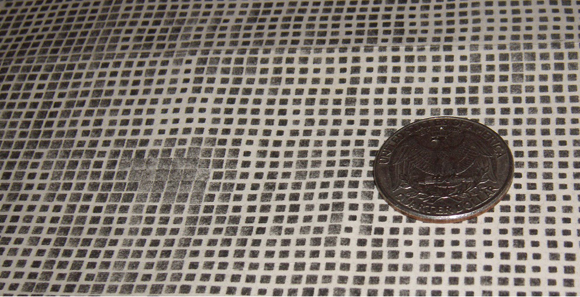