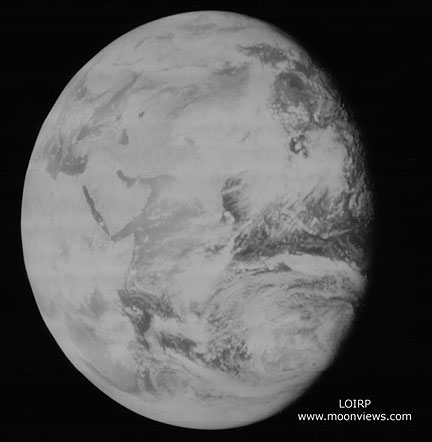 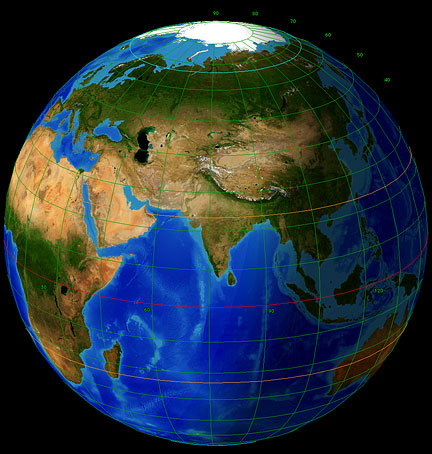 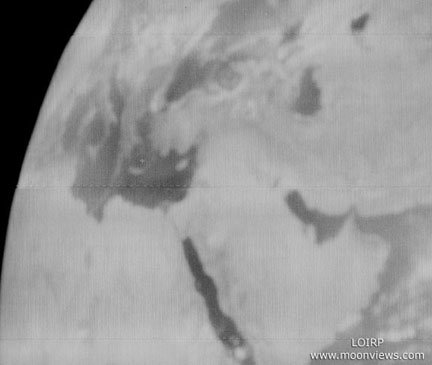 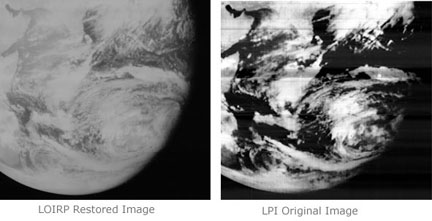 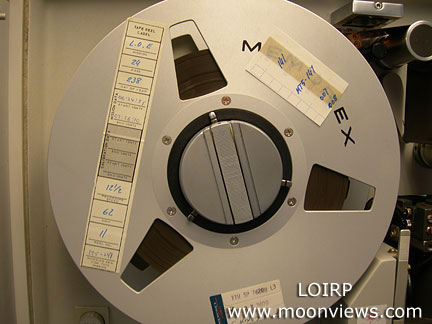 Dennis Wingo, from the Lunar Orbiter Image Recovery Project (LOIRP), recently conducted a seminar on the LOIRP and our progress to date for students attending the current session of the Singularity University at NASA Ames Research Center. Next week Dennis will conduct a similar session for students attending the International Space University, also in residence this summer at NASA Ames.
This is all in keeping with our continued interest in having students participate in our project. To date, students have made a significant contribution to the success of the LOIRP.