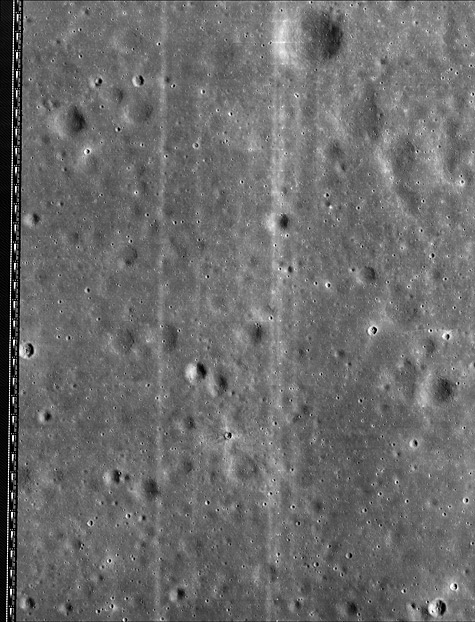 Lee Scherer, KSC’s 2nd leader, dies at 91, Florida Today
“Lee Scherer, who led Kennedy Space Center through its last major transition between human spaceflight programs, will be remembered in a service later this month near his home in San Diego, Calif. Scherer, KSC’s second center director from 1975 to 1979, died May 7 at age 91. … Joining NASA in 1962 on loan from the Navy, Scherer managed a program that launched five lunar orbiters mapping Apollo landing sites.”
Keith’s note: We were beyond thrilled to have Lee Scherer visit our Lunar Orbiter Image Recovery Project (LOIRP) operation at NASA Ames in November 2008 as we released the newly retrieved and restored “Earthrise” image taken by Lunar Orbiter 1 in 1966. As he walked into Building 596 (aka “McMoons” – it used to be a McDonalds) Lee was clearly stunned to see that we had found all of this old stuff and got it working again. We all had a tear in our eyes – it was like being in a Star Trek episode where something comes back from the past to a future where it simply should not exist.
At one point Lee told a story about some kids in his neighborhood who asked about an old picture he had hanging in his garage. Of course, it was the famous Earthrise image. You can imagine his reaction to seeing it presented in all its glory in a way not possible (technically) in 1966 – but in a way that now truly matched what one’s mind’s eye saw when this image first went viral in 1966. More than a generation later this image inspired the mission patch for STS-130 – the shuttle flight that carried a piece of the summit of Mt. Everest and four small Apollo 11 moon rocks that had been to the summit up to the International Space Station. The past meets the future once again.
Ad astra Lee. 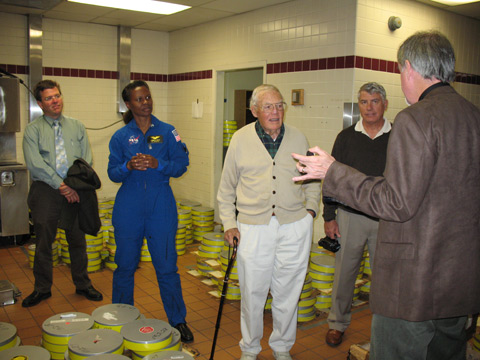 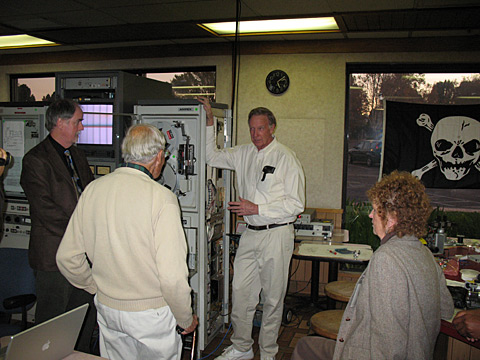 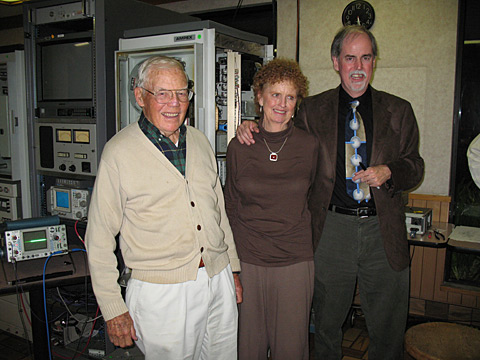 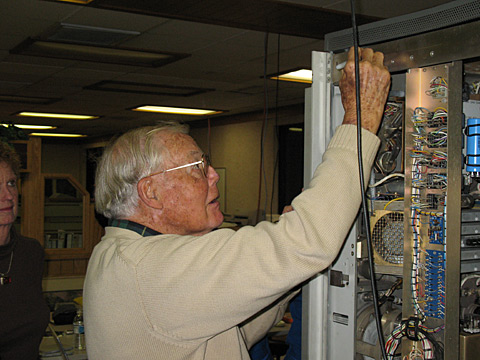 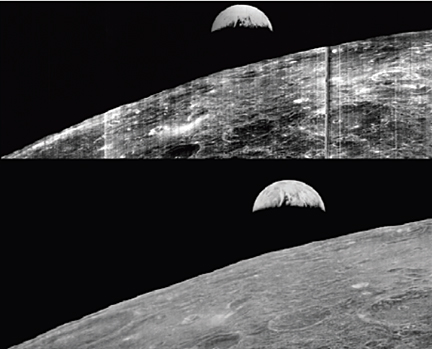 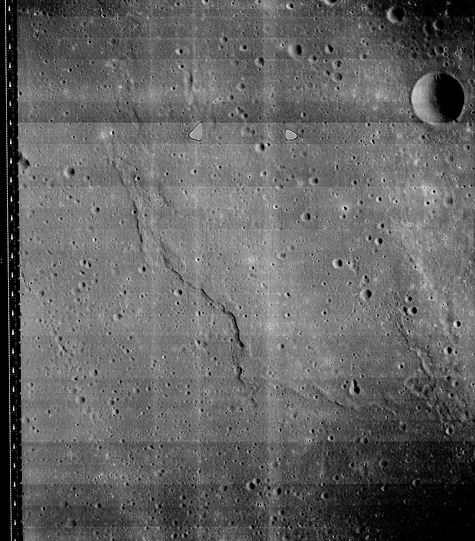 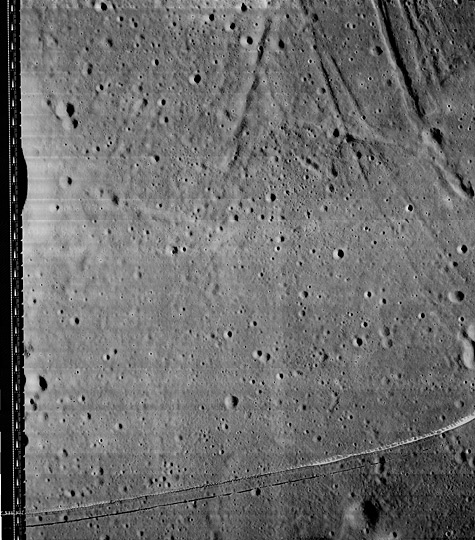